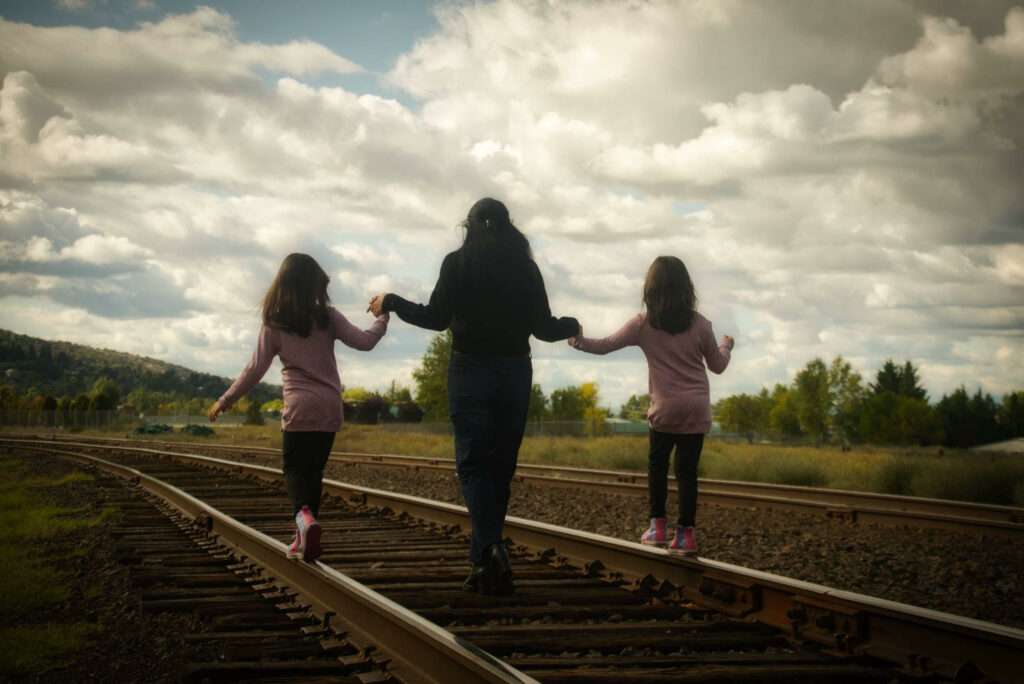 Simple Café is a family business that is locally and minority owned.  Javier and Michelle both arrived in Ashland in the late 1990s and met in 1999.  Michelle is an SOU graduate.  Two of their kids attend Ashland schools and one is an AHS graduate. 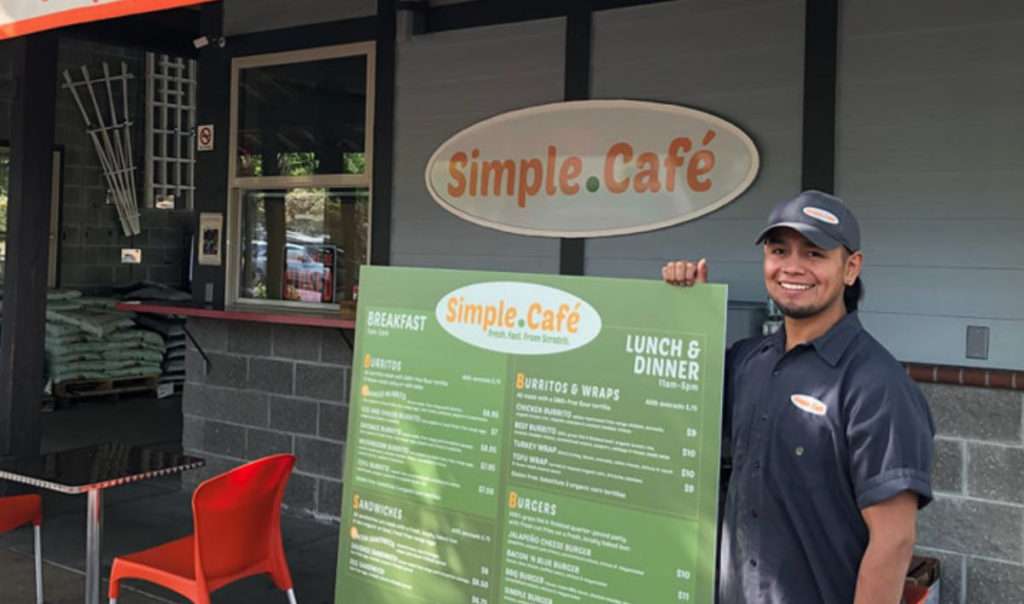 Javier started his restaurant career in 1998 in Ashland, working through the service ranks to become the dining room manager of Il Giardino. While still working, he enrolled in the Le Cordon Bleu program at the Medford Culinary Institute, from which he graduated in 2007. Shortly after, Javier was invited into the Standing Stone kitchen. There, he was the Sous Chef for eight years, while also acting as a Dining Room Manager for three of those years, before being promoted to Chef. As Chef of Standing Stone in the Fall of 2016, Javier received his first invitation to compete in the Top Chef Competition of the Ashland Culinary Festival. He had a great time during two days of competition and won third place.

After two years as Chef of Standing Stone, Javier found the perfect location to start his own restaurant in Ashland. After months of work, Simple Café opened in November of 2017. Since then, Javier has enjoyed integrating both his joys of cooking and waiting on customers by being at the window, discussing the menu, taking orders, and filling those orders. Javier enjoys crafting weekly specials and expressing his creativity while exploring seasonal ingredients. He is passionate about his beliefs that cuisine be fresh, and as much as possible, locally sourced, organic, and sustainable.

Javier, and his family, are incredibly grateful and humbled by the growing popularity of Simple Café. The customers have been overwhelmingly friendly and encouraging. Javier has thoroughly enjoyed getting to know so many regulars’ names and their stories. All this is reflected in his consistent smile, happy greeting, and sincere thanks to each customer.